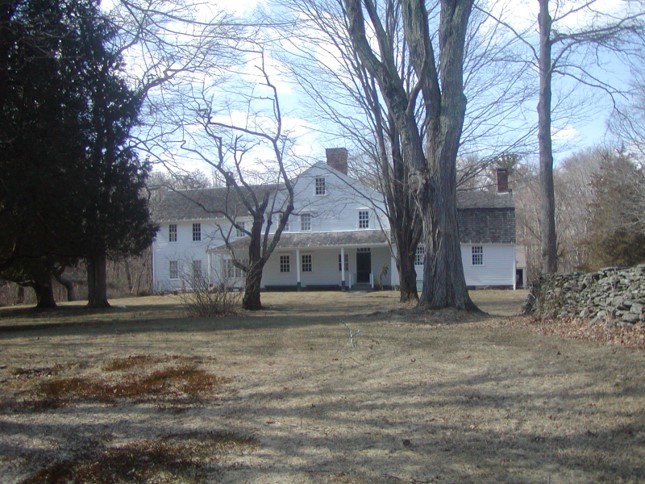 The home of Col. Daniel Putnam, son of Gerneral Isreal Putnam, who served as Aide de Camp in the American Revolution. Col. Putnam farmed this land and provided for his family of six children. The property is still owned by his descendants nearly 250 years later. This 1784 home is the site of a series of historic events. It contains a consecrated chapel established by descendant Emily Malbone Morgan who provided a retreat for women in the early 20th century. Mrs. Theodore Roosevelt was a visitor to Putnam Elms during this period. The museum and land are now maintained by the Col. Daniel Putnam Association and the public is welcome to tour the home. Putnam Elms is open Wednesday and Saturday from 10 am – 2 pm from May 2 – Oct. 7 or by appointment. Call 860 774-1567 to schedule.