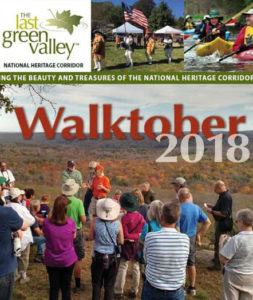 Norwich in the 20th Century: 10-11 a.m., City Hall, 100 Broadway, Norwich, CT. Park in the City Hall Garage. 860-859-5349. The Rose City is known for its impressive architecture. Join City Historian, Dale Plummer, as he discusses Norwich’s architectural gems in Downtown Norwich and explains what life was like in Norwich during the 20th Century. Sponsored by the Norwich City Historian. www.norwichct.org