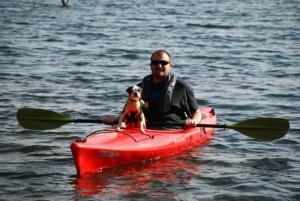 TLGV is pleased to announce a major expansion of nationally-acclaimed water trails in the region.  U.S. Secretary of the Interior Sally Jewell and National Park Service Director Jonathan B. Jarvis announced on June 3 that the 20-mile Shetucket River Water Trail has been designated as one of 3 new National Recreation Water Trails in the country.

“By designating these new National Trails, we recognize the efforts of local communities to provide outdoor recreational opportunities that can be enjoyed by everyone,” said Jewell. “Our world-class network of national trails provides easily accessible places to enjoy exercise and connect with nature in both urban and rural areas while also boosting tourism and supporting economic opportunities in local communities across the country.”

This designation was made possible due to the hard work of many partners and volunteers, including the Rivers and Trails Program of the National Park Service, CT Department of Energy and Environmental Protection, Towns of Windham, Sprague, and Norwich, Norwich Public Utilities, Wheelabrator Technologies, Friends of Shetucket River Valley, Willimantic Whitewater Partnership, Willimantic River Alliance, teachers and students from Harvard Ellis Technical High School, and volunteers from TLGV’s Water Trails Committee. TLGV is working on informational kiosks and a paddle guide for the Shetucket River that will be released later this summer.